When culture likes to eat strategy for breakfast…

More than 40 years ago, the management thought leader Peter Drucker coined the metaphorical phrase: "Culture eats strategy for breakfast". For many years managers did not want to understand what he meant by that. Since the outbreak of Corona, however, the complexity of this sentence and our cultural crisis have become tangible reality. ... What - have you never heard of Peter Drucker?

Who was Peter Drucker?

He was a management visionary and thought leader. Similar to Jules Verne, Einstein or Roddenberry, Peter Drucker was way ahead of his time. He saw what many did not see, sketched what many could not imagine and said what many did not dare to say. If there were a management bible, his thoughts and theories would be a core element and correspond roughly to the Ten Commandments or the Sermon on the Mount.
He called for autonomy, education, thinking and agility - both managers and employees. For him, the secret of a crisis-proof company lay in the sovereignty of all employees. Flat hierarchies, decentralization, clear objectives and the focus on core competencies were seen as the means to success for him. Success that can only be achieved through motivated employees who are treated with appreciation, trust and humility by their managers. People were valuable to him - not a burden.

The new reality faces the complexity of our cultural crisis

In the third lockdown we experience firsthand what the above sentence means. Because no matter which strategies have been decided for our society, our health, for opening up our companies or for a new life with the crisis - every strategy has been gnawed on by our culture over the past 13 months. A culture that not only caused our Chancellor's decisions to fall on her feet before Easter, but also threw each and every one of us off the hook every day. And even if we don't like to admit it: we helped to shape this culture - we allowed it.

I often wonder what Peter Drucker would advise our desperate politicians and suffering entrepreneurs. Because no matter which of his world-famous key ideas are used, each one draws a razor-sharp picture of our current situation today (Drucker died in 2004 at the age of 96).

Here's a little sample of his “Corporate Culture commandments” - I'm sure you've heard one or the other statement:

With this in mind: Do you fancy a new culture for breakfast? I’ll help you with it – let’s do it! 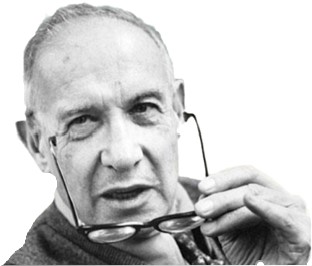 AN ODE TO CHANGE A journey through the world of industrialization 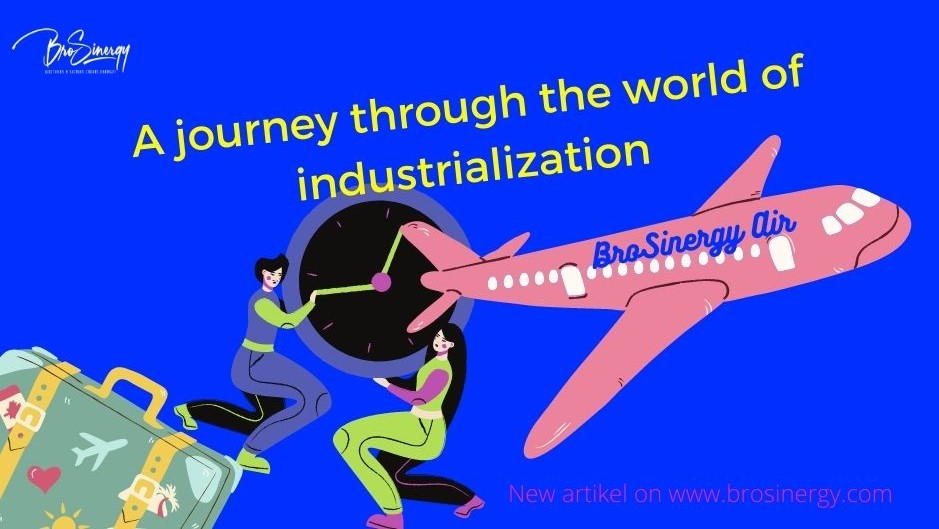 On the fast lane with old values?! 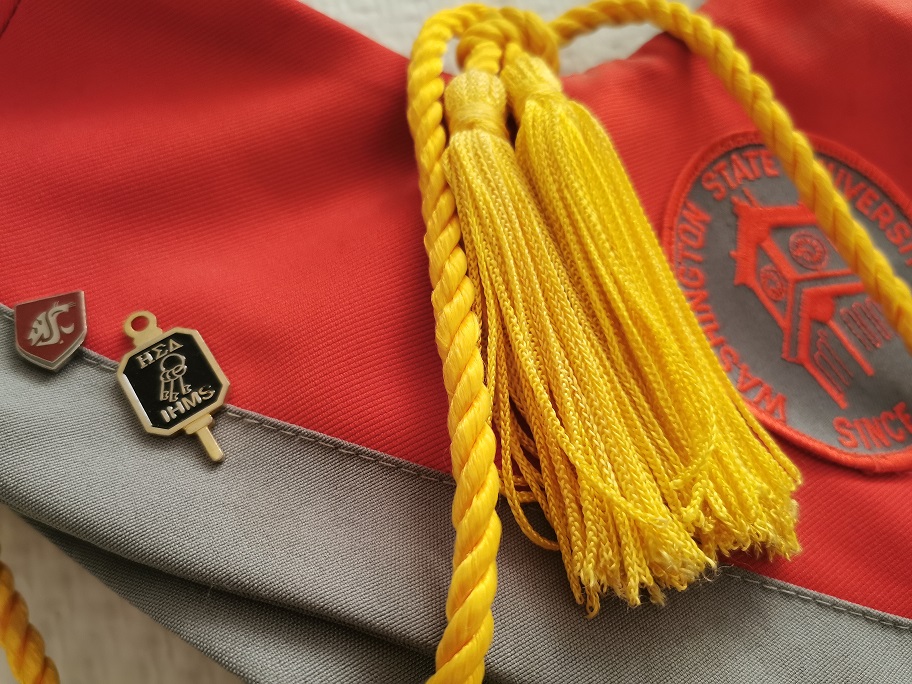 Restructuring 5.0: With seven steps through your transformation 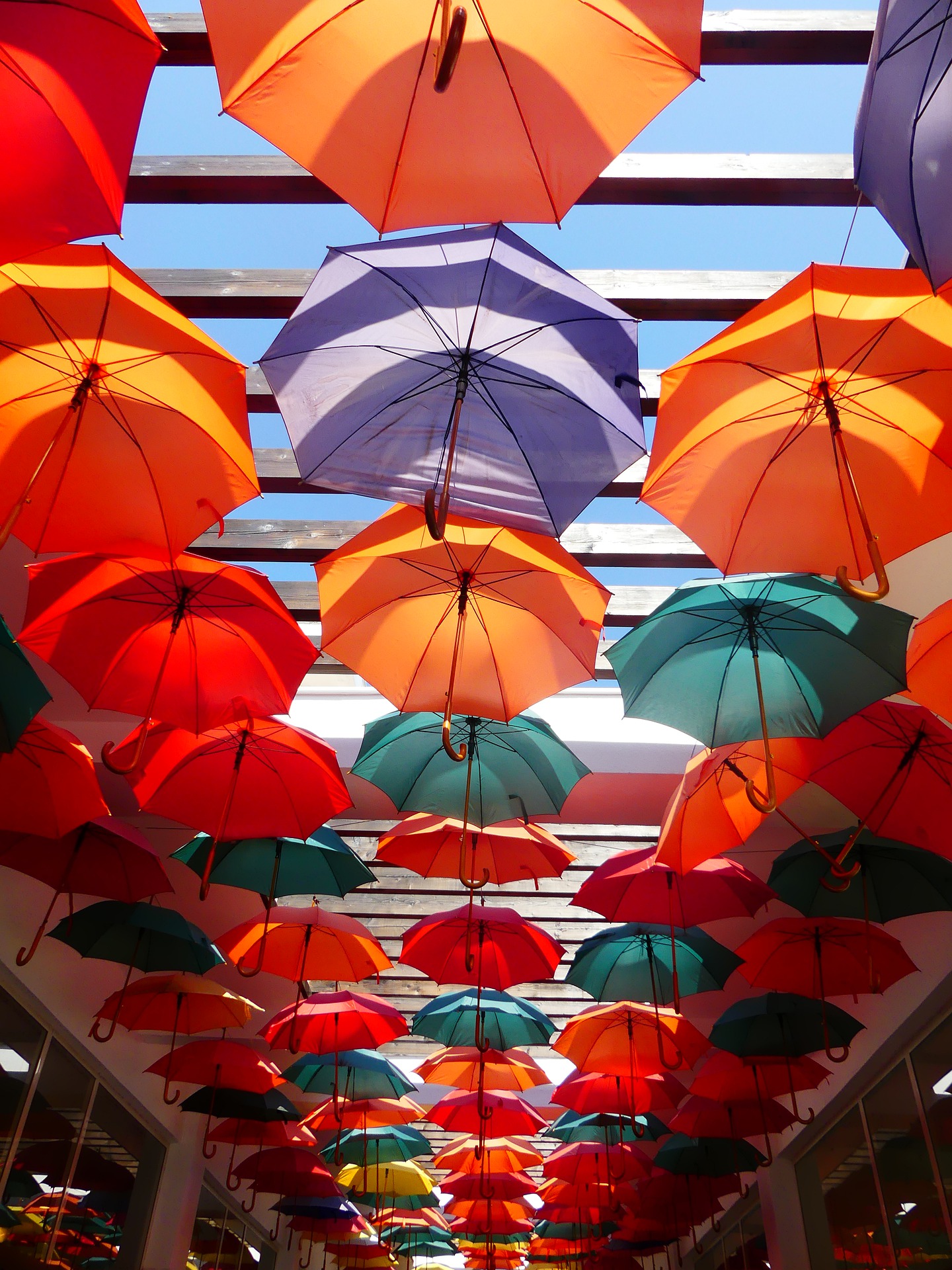 With girl power into the digital future: BroSinergy and “Madame Digital” make it possible 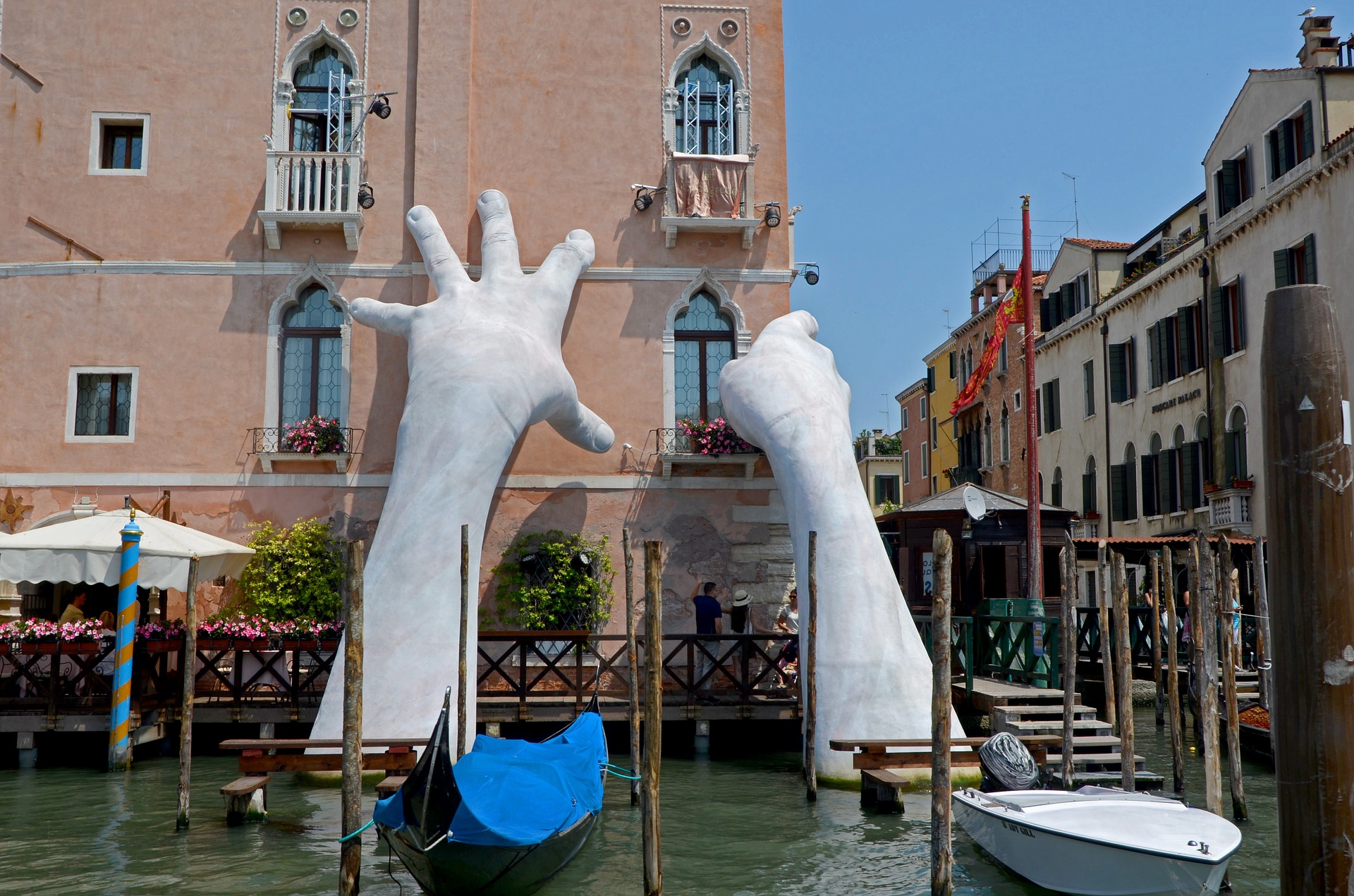